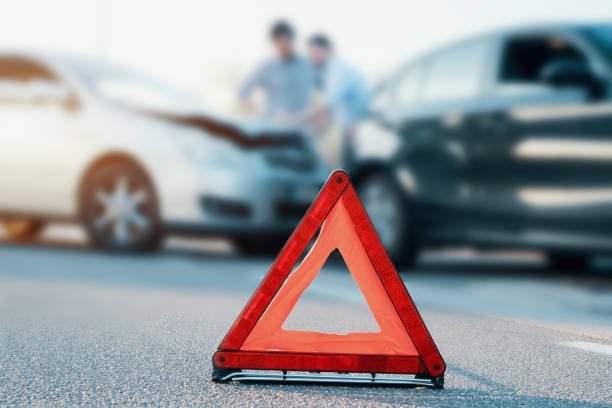 The appellant was involved in a vehicular accident which had him charged with two counts of violation of the Road Traffic Act. He appealed the conviction and sentence by the Magistrate alleging that evidence for such is insufficient.

The appellant stood trial before a Magistrate due to an Information charging that he drove a motor vehicle in a culpably negligent manner causing harm to Shaun Adrian Taylor or two counts of violation of the Criminal Law Consolidation Act of 1935.  The first count was for “Causing harm (to Mr Taylor) by use of a vehicle” contrary to s 19A(3) of the Criminal Law Consolidation Act 1935 (the CLC Act) and the second was for “Leaving an accident scene after causing harm by careless use of a vehicle” contrary to s 19AB(2) of the CLC Act.  The Magistrate convicted of both offences.  The appellant appealed the conviction and sentence by the Magistrate.

Whether or not the evidence establish that the driving was "reckless".

Road Traffic Act 1961 s 43 - provides genuine belief on reasonable grounds that compliance would endanger his safety as a defence to a charge for failure to duty to assist the police where person is killed or injured.

Kane v. Dureau [1911] Argus LawRp 52; [1911] V.L.R. 293, 33 A.L.T. 15 - provides that recklessness implies that the possible consequences which may ensue from his act are adverted to by the actor, but he is indifferent whether those consequences occur or not.

There has never been any suggestion from the prosecution nor the Magistrate that the subject collision was in any way deliberate; it was an unfortunate accident.  As particularised by the prosecution, a person may be said to drive a motor car recklessly if the circumstances are such that substantial harm may happen to another person using the road and that person still is indifferent to the consequence. Negligence on the other hand, is when the driver does not expect the consequences at all or when there is neglect to consider or to estimate the risk of possible consequences.

Count 2, on the other hand, involved an assessment of whether the defence in RTA s 43(3)(b)(i) (the s 43 defence) was proved by the defendant on the balance of probabilities.  The cumulative effect of a number of statements by the Magistrate in his reasons is such that his Honour’s finding that the defence was not proven must be set aside.  Remittance of Count 2 to a different Magistrate for re-trial would be unduly oppressive on the defendant.

The Court declared that Count 1 was not proven whether analysis of the evidence proceeded by reference to “reckless driving” or by reference to the more usual charge of “driving in a manner dangerous”. The conviction, sentence and the order for disqualification of driver's licence imposed on Count 1 are set aside and a conviction of Careless Driving is substituted. The appellant is to enter into a bond to be of good behaviour for a period of one year, commencing from today’s date, in the amount of $500. In all of the circumstances, it would be unduly oppressive upon the appellant to retry Count 2 and Count 2 is dismissed without re-trial.