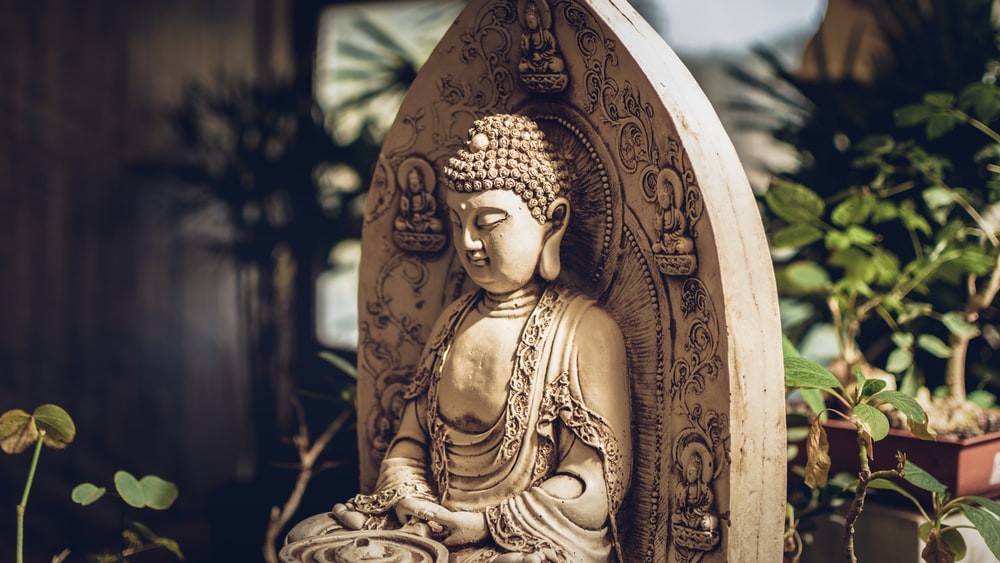 The Association, incorporated for religious purposes, issued complaints against the Abbot due to violations of certain Buddhist rules.  An application for injunction was filed against the Abbot.  The Court, in deciding whether or not the grant such application, considered principles such as balance of convenience and the least risk of injustice.

Khmer Buddhist Temple Association Inc (‘Association’) owns the premises at 99 Alexander Avenue Thomastown (‘premises’), where it conducts prayer meetings and community functions at the premises is known as the Eysanmeanchey Temple (‘temple’).

In March 2020, the Committee began to receive complaints about the conduct of Mr Hout Chhet (‘Abbot’ ora Buddhist monk who resides at the premises) of the temple) such as having sexual relations with a woman, purchasing property, possession of cash without the authority of the Committee, taking donations from the Association, and etc.

The Plaintiffs, in seeking an injunction to restrain the first defendant, Abbot, from acting as the Abbot, submitted that the balance of convenience favoured the grant of injunctions.

They also seek to restrain the defendants from representing that they are office bearers of the Association and etc.

In the 3 February 2021 hearing, the Court restrained the third to fifth defendants until further order from acting as the committee of the Association or from permitting or causing any instrument or document to be lodged with the ACNC or Consumer Affairs seeking changes in the registration or recording of office bearers of the Association.  Efforts towards judicial mediation were unsuccessful.

The Abbot provided affidavits denying the allegations against him. It was further alleged that the Abbot has engaged in numerous activities without the Committee’s approval, including using temple funds for personal expenses, purchasing a house, making payments to the Cambodian-Australian Buddhist Temple Association, purchasing lottery tickets, airline tickets and hotel accommodation, and making payments to the Department of Immigration.

While denying wrongdoing, the Abbot has not responded in any detail to the allegations in the plaintiffs’ affidavits and supporting exhibits concerning his conduct, including the numerous cash deposits paid into his bank accounts over a significant period of time.

Whether or not the injunction sought by the plaintiff should be granted.

Whether the grant of injunction offers the least risk of injustice.

The Court is tasked to uphold the governance and functioning of the Association, and to protect its property from theft, misuse or dissipation.  It is not concerned with determining whether the Abbot is a fit and proper person to be a monk – that is a decision for the Sangha or proper religious authority.

The fundamental problem is the loss of confidence, respect and trust for the Abbot by a sizeable part, if not the majority, of the temple community.  They no longer accept that he has any religious or moral authority. They do not hold him in good standing.  The balance of convenience favours a return to the usual and orderly conduct of worship and prayers in the temple in accordance with the Theravada Buddhist tradition as soon as possible.

The grant of the proposed interlocutory injunctions offers the least risk of injustice pending the determination of this proceeding.  The Court granted interlocutory injunctions operative until the trial of this proceeding or further order restraining the first defendant from acting as the Abbot of the temple or from residing or remaining at the premises after 12 August 2021.  The first defendant is given time to relocate.  The injunctions previously granted against the third to fifth defendants will be extended until the trial of the proceeding or further order.