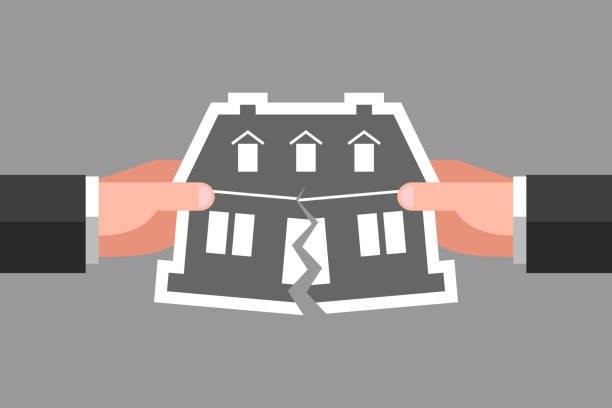 Property Dispute Among Mother and Daughters due to Alleged Fraud

Property previously owned by Spouses Guha was transferred to one their daughters by Mrs Guha, who became its sole proprietor.  The latter commenced proceedings to have the transfers rescind in equity.

Mr and Mrs Guha had three daughters.  Their eldest daughter, Debadrita, is Mrs Guha's tutor in the proceedings while Samadrita is the defendant.  Their youngest daughter, Diwali suffers from quadriplegia and cerebral palsy with Debadrita held to have parental responsibility over her.

Upon the death of Mr Guha, a conflict between Samadrita and Dehadrita arose over the property.

Samadrita was the one who prepared the will for Mr Guha who signed the same in the hospital before the New South Wales Civil and Administrative Tribunal decided to place Mr Guha under the care of a Public Guardian.  Upon his death, Mrs Guha became the sole proprietor of the property.  Samadrita later on applied to be her mother's guardian but Debadrita opposed the application.

Debadrita asserts that the transfers to Samadrita were influenced by unconscionable conduct on the part of Samadrita who took advantage of Mrs Guha's special disability or disadvantage since concerns were raised about her ability to manage her own affairs.

Whether or not Samadrita is guilty of fraud.

Uniform Civil Procedure Rules 2005 (NSW), rr 14.14, 15.3 - an allegation of fraud or dishonesty is a serious matter that can take a defendant by surprise and requires proper pleading and particularisation.

An allegation of fraud has to be clear as to what it adds to the claim for rescission of the transfers from Mrs Guha to Samadrita.  The validity of the will should first be raised as an issue on Mrs Guha's statement of claim before it could be considered as proper to rule upon fraud.

During the transfers, Mrs Guha was established to have been unable to look after herself.  According to the NCAT application, Samadrita had actual knowledge of her mother's condition as early as September 2007.  The transactions were clearly improvident as the property is the only substantial asset in the family transferred to Samadrita for no consideration.

The Court ordered that the defendant take all steps reasonably required to transfer Lot [XX] also known as [XX] Terrigal Street, Marayong New South Wales to the plaintiff.  The defendant is ordered to pay Mrs Guha costs on an ordinary basis. The plaintiff's claim as well as the defendant's crossclaim is dismissed.