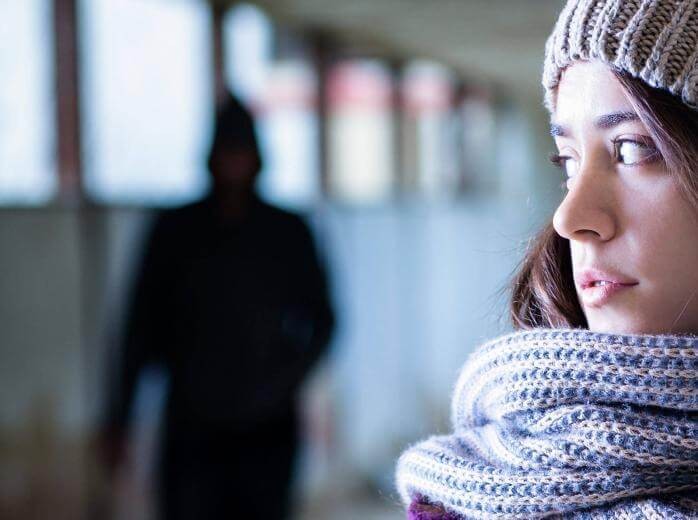 Man Accused of Stalking Appeals Due to Incompetent Lawyer

Mr Jolley was charged for the offence of stalking E.  He now appeals on the ground of miscarriage of justice due to his lawyer.

Mr Jolley was charged because of pursuing E, the complainant, to intimidate her.  The intimidation took place at the Kiara IGA Store, E's workplace, behind the car E was driving at Morley Drive where Mr Jolley would drive erratically, and E's parents' house where E lived at the time.  The Magistrate court issued a fine and a three year restraining order against Mr Jolley.  The latter appeals against his conviction and sentence on the grounds of misrepresentation by lawyer and his lawyer not following his instructions.  Mr Smith, his lawyer, failed to provide expert analysis which he assured Mr Jolley he would, regarding discovery of bugging by the complainant of his phone.  Mr Smith also failed to call the supposed trial witnesses.

Whether or not Mr Jolley's conviction should be quashed.

Criminal Appeals Act s 30(3)(c)- provides that the correct grounds for the respondent to assert the incompetence of his defense counsel is a contended miscarriage of justice.

Criminal Code (WA) s 338E(2) - provides that a person who pursues another person in a manner that could reasonably be expected to intimidate, and that does in fact intimidate, that person or a third person is guilty of a simple offence.

Only with an addition of more facts and conduct extending back to mid-2014 could the 2016 visitation conduct by Mr Jolley be evaluated as supporting the meeting of the objective
s.338E(2) requirement for the standard of reasonably expecting by its manner to intimidate E.  Invoking pre-2016 facts only as mere background context only, will not be enough to meet the objective element within s.338E(2).

In light of the two grounds as particularised in reference to the miscarriage of justice contention in particular concerning the amendment, at the commencement of his trial of the prosecution notice to add a further two years of prior material facts to the alleged period of his offending, the Court granted the leave to appeal of Mr Jolley.  His conviction for infringing Criminal Code (WA) s 338E(2) is set aside as well as the restraining order against him.