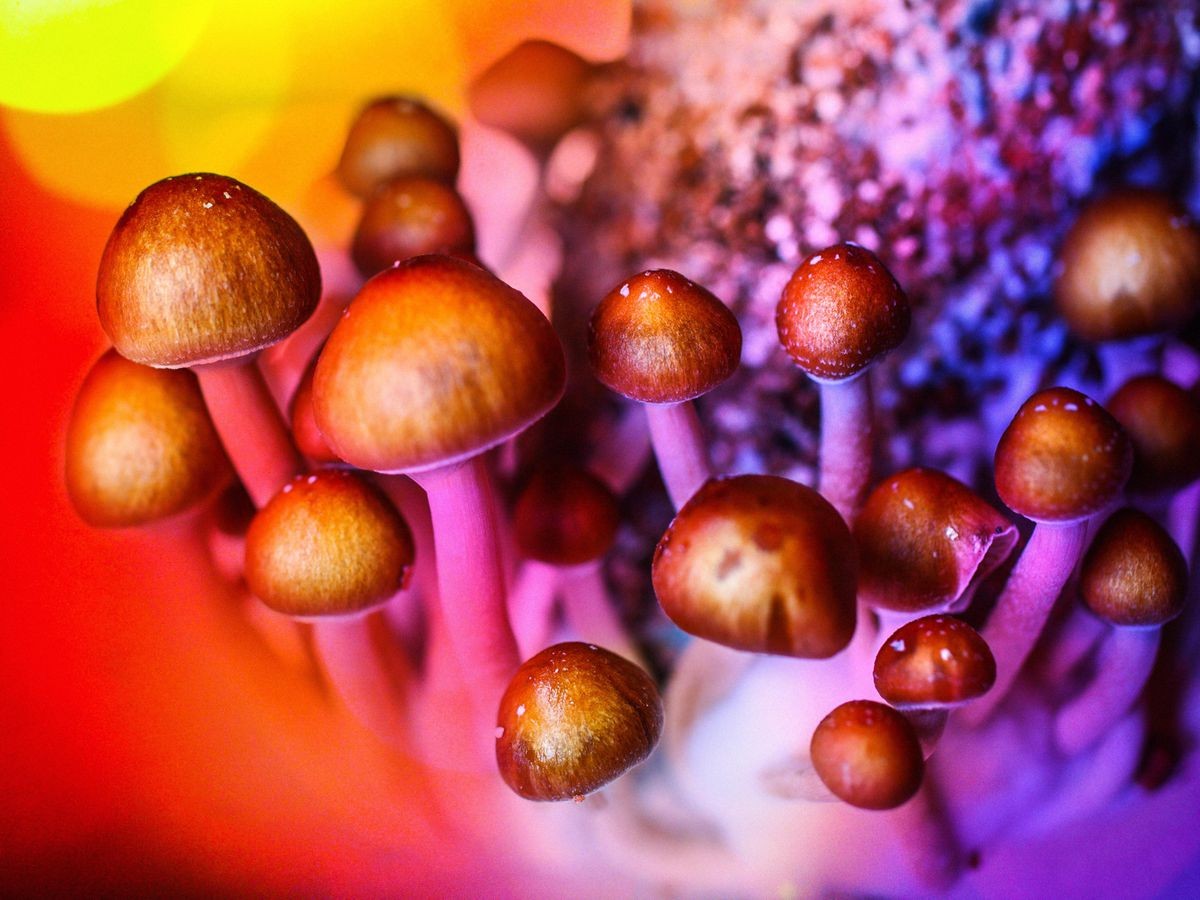 This is a sentencing case where the accused pleaded guilty to the crime of manslaughter when he pushed his grandmother to the floor and kicked her abdomen while he was high on mushrooms.

On July 4, 2020, The accused and his partner consumed “magic mushroom”,  which contains hallucinogen psilocin and/or psilocybin. The onset of the hallucinogenic effect was quite rapid. The accused became emotional and restless.

When he arrived at the home of his grandparents, the accused pushed his grandmother to the ground. Believing, incorrectly, that he knocked her out, he left her lying on the floor in the doorway between the kitchen and the lounge room. He then moved to the lounge room and repeatedly kicked her in the stomach.

The grandmother was taken to the hospital with head and abdominal injuries. She underwent further surgery but died on 20 July 2020 after withdrawal of a breathing tube.  Her cause of death was listed as ‘complications of multiple blunt force injuries sustained in an assault’.

The accused pleaded guilty to the cdime of manslaughter the maximum penalty of which is 25 years’ imprisonment.

Issue: What should be the imposed penalty be?

The offending was spontaneous and of short duration due to the ingested mushrooms. The accused had no basis that he would react to the hallucinogen as he did. He pushed his grandmother to the ground and kicked her once to the abdominal area. That kick was of sufficient force to cause significant injury. Mrs Field was elderly, vulnerable and in her own home. The offending is a lower end example of the crime of manslaughter.

The accused entered an early plea of guilt. It involves an acceptance for Mrs Field’s death and a willingness to facilitate the course of justice. It has significant utilitarian benefit and has spared the family of the grandmother, who are, of course, also his family, the ordeal of a trial. The curt accepts the plea as an expression of his genuine remorse for his actions. His immediate horror at the belief of what he did was evident in his next actions and, when the effects of the psilocin/psilocybin had worn off, his admissions and statements to police when interviewed.

His prospects for rehabilitation were excellent. He was assessed as being low risk for future violence.

Balancing the competing considerations laid down in the Sentencing Act 1991 and having regard to the matters discussed, for the offense of manslaughter, the court sentence the accused to imprisonment for seven years and six months years. The accused must serve a minimum of four years and nine months before being eligible for parole.