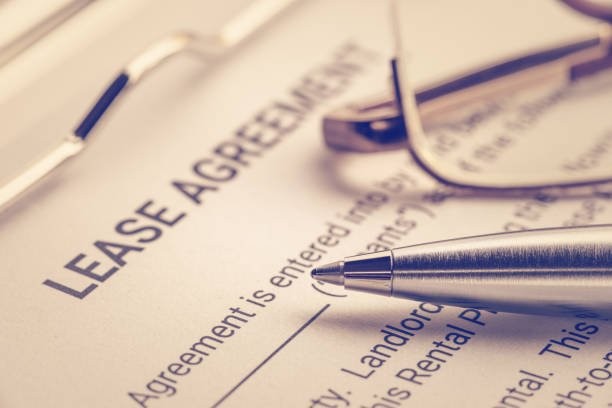 Parties to a Lease Agreement Dispute over Option to Renew

Darzi and Nolde enter into a lease agreement with the former operating a restaurant on the latter's property.  Nolde disputes Darzi's application to renew the lease agreement asserting that they have a toxic interpersonal relationship and that the latter has breached their lease agreement.

Nolde ought to execute such document and furnish Darzi its certified copy of the registered instrument as evidence of the latter's title.  Upon Nolde's noncompliance with the order, Darzi exercised the Option to renew the lease for a further term of five years and three months.  Nolde disputes the exercise of such option by alleging, through a notice, that Darzi breached the lease by making unauthorized alterations, failing to pay outgoings and failing to open the Restaurant seven days a week.

Nolde pleads that the Court should exercise its discretion in favor of Nolde because of the toxic interpersonal relationship with Darzi which would only lead both to suffer due their inability to cooperate.  Darzi's defence reasoned that its payment of reduced rent for May and June 2021 was due to Darzi being an impacted lessee pursuant to the COVID-19 Regulations.  Darzi also asserts that Nolde was not entitled to any of the share of outgoings that it claimed as it had not provided the former with the outgoings estimates.  Darzi further claimed its right to set off its entitlement to be paid legal costs against its obligation to contribute to outgoings under the Lease.

Whether or not Darzi may exercise the option to renew its lease agreement with Nolde.

Whether or not the rent should be renegotiated.

Conveyancing Act 1919 s 129, 133E - lessee’s entitlement to exercise an option can only be extinguished by the lessor on the ground of breach of the lease if the lessor serves on the lessee a notice as prescribed by the section, and the lessee does not seek within one month after service of the prescribed notice an order for relief against the effect of the breach, or that relief is not granted in proceedings in which it is sought.

Retail Leases Act s 28A - If the lessor gives the lessee within three months after the end of the accounting period a statement of outgoings actually paid, the lessee will be obliged to pay the share of outgoings payable under the leases.

COVID-19 Legislation Amendment (Emergency Measures) Act 2020 (NSW) - authorised the making of regulations to respond to the effect of the COVID-19 pandemic on the businesses of tenants whose leases were subject to the Retail Leases Act.

The lessee's right to an order for specific performance is not absolute and the Court retains a discretion as to whether or not to make an order for renewal.  The quality of the conduct of the parties that is required under the Lease is not of a nature that justifies the equation of the present case to contracts that depend upon the effectiveness of interpersonal relationships.  Nolde failed to provide a breach by Darzi which would justify termination of the lease.

Darzi, being an impacted lessee during May and June 2020, is incapacitated to pay rent in full.  Contrary to Nolde's assertion of insufficient evidence proving Darzi is an impacted lessee, the urgency of the situation provides lessees with leniency as to the requirement of financial information to the lessors.  A renegotiation process is relied upon by the lessors to authenticate financial information of the lessees.

The Court found that contrary to Nolde's assertions, a breakdown inter-personal relations between principals of parties to the lease is not a proper basis for the Court to deny the lessee its proprietary right to a renewal of the lease and damages are not an adequate remedy. Specific performance of lessor’s agreement to grant a renewed lease to lessee is ordered.  Due to Nolde's genuine understanding of the Covid-19 Regulation, it is irrelevant to rule upon their failure to engage in the renegotiation process because the lessee was not caused substantial loss.