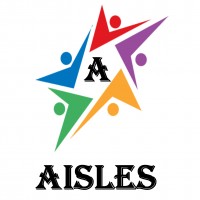 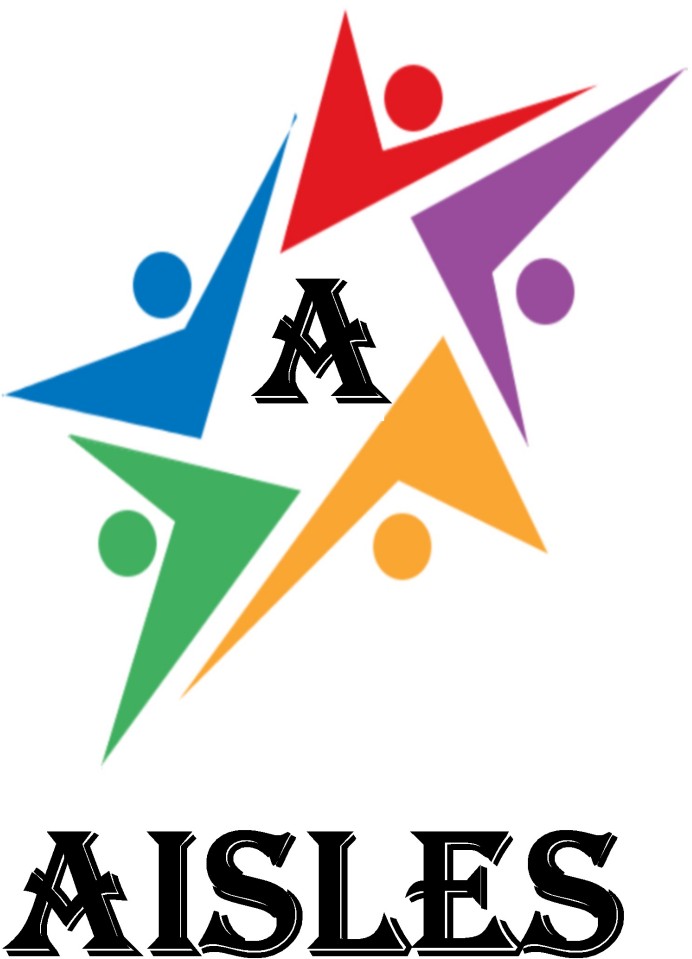 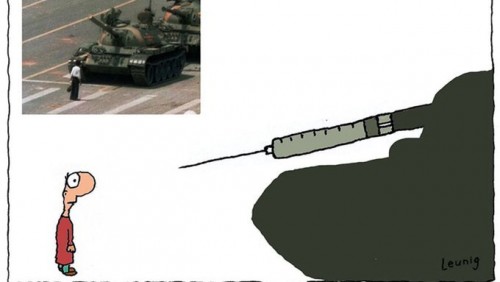 The laws to be passed by Parliament enable differentiation of ‘classes of person’  to enable the Premier, of his own unilateral decision, to have a "vaccine economy" with the medical aparteid of Victorians and vaccine mandates in certain industries, events, setttings determined arbitrarrily by the Premier in unlimited 3 month blocks.

These "classes of person" can be identified by their “characteristics, attributes or circumstances” under the new Pande legislation, which doesn't even require a pandemic to exist, but so long as the Premier decides in his own mind that there exists a pandemic like risk, even with no cases, these new permanent laws come into effect. 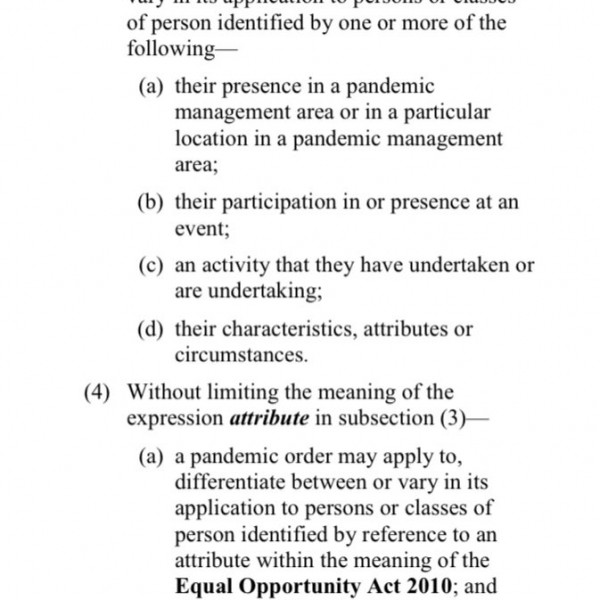 Business owners will have a new Small Business Commissioner to help resolve disputes and provide advice, with Lynda McAlary-Smith appointed to the role.

An independent senator has won a legal bid to force the Prime Minister’s office to release secret documents it refused to show the public. 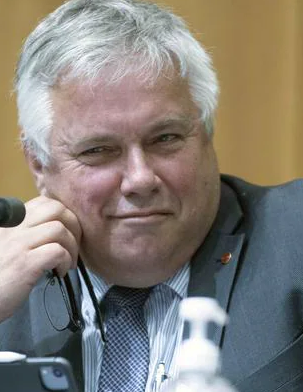 A motion to remove the Lord’s Prayer from Victoria’s parliamentary sittings has been deflected, for now. The Daniels’ Labor government has announced that it will not support a motion by upper house MP Fiona Patten (from the Reason Party, formerly the Sex Party) to remove the prayer.

However, the leader of the Labor party in the Upper House indicated that if re-elected at the end of next year, a future Labor government would move to remove the prayer.

While Liberal Senator James McGrath says "When you look at the Lord's prayer ... it actually talks about us coming together. about forgiving, it talks about the principles that actually built Australia." 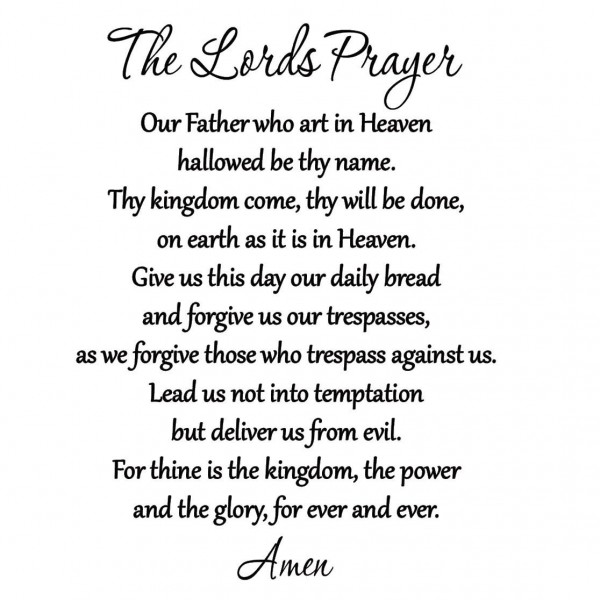 The Department of Defence along with the Australian Border Force and WA's Department of Fire and Emergency Services (DFES) have warned tough restrictions lay ahead for employees who don't opt for the jab. 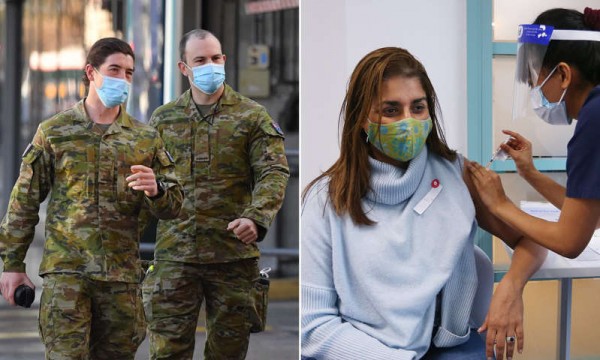 Aussie soldiers who refuse the jab banned from serving overseas

Canned food producer SPC will become the first non-health-related business to ban employees unless they are fully vaccinated for COVID-19.

An Australian gambling and entertainment heavyweight has lost a bid to be indemnified by its insurer for losses suffered during the COVID-19 pandemic.

In the Federal Court on Thursday, Chief Justice James Allsop dismissed Star's claim for indemnity concluding COVID-19 is not a "catastrophe" within the meaning of the policy. 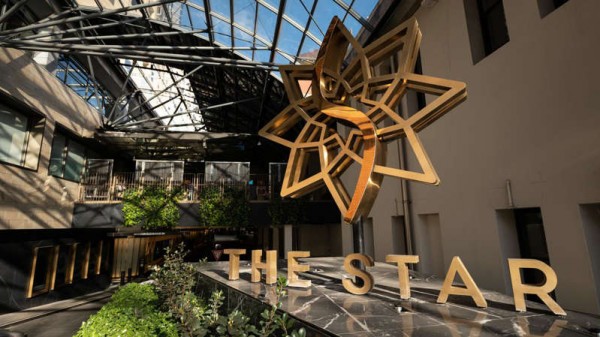 The father of a woman beaten to death in a Melbourne park is suing Corrections Victoria for alleged negligence in letting her killer walk free beforehand. 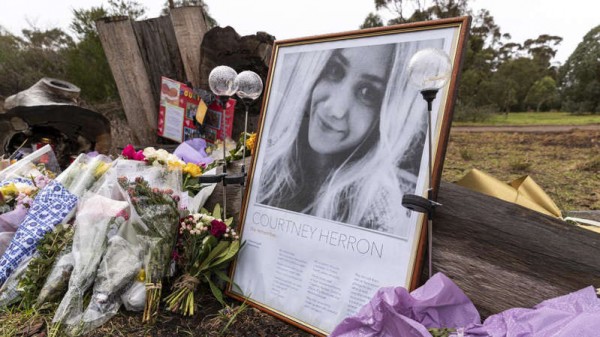 The Federal Court has ordered Telstra to pay a penalty of $50 million plus costs for its treatment of Indigenous customers in rural and remote parts of Australia.

The AISLES Australian Law Network provides to Lawyers and Law Firms Virtual Paralegal Services which are provided by Law Graduates who have not yet got their practicing certificates.  The services are delivered remotely by the Paralegal under contract with your firm.

You will be presented with a contract after the initial trial which is a minimum of 10 hours.

This product here for $200 provides you with 10 hours of paralegal services ( 2 x 5 hour blocks).

Ms Teffaha, from Advocate Me, had submitted one of the children allegedly taken by the syndicate had been “let down” by the police and judiciary and the court was “enabling” his abuse.

“In my view Ms Teffaha … (those comments) may be prejudicial to or diminish the public confidence in the administration of justice,” Magistrate Gett said.

“There may be a breach of your fundamental duty as a solicitor practising in the state of Queensland.”

Chinese-Australian billionaire Chau Chak Wing has been awarded $590,000 in damages after his "fine, unblemished and unquestioned reputation" was besmirched in an ABC Four Corners program.

The UKSC's recent decision in R (Pathan) v Secretary of State for the Home Department [2020] UKSC 41 is an interesting read with particular resonance for #auslaw #admin, #migration and public lawyers. Interestingly, the decision raises...

Legal unreasonableness, materiality, and the alternative 'procedural fairness lens' through which these cases can (theoretically) be seen.

Equality of Arms in Australia

Not logged in users can't 'View Term'.
Search
Are you sure?
Please, enter a value here
SSL Certificates