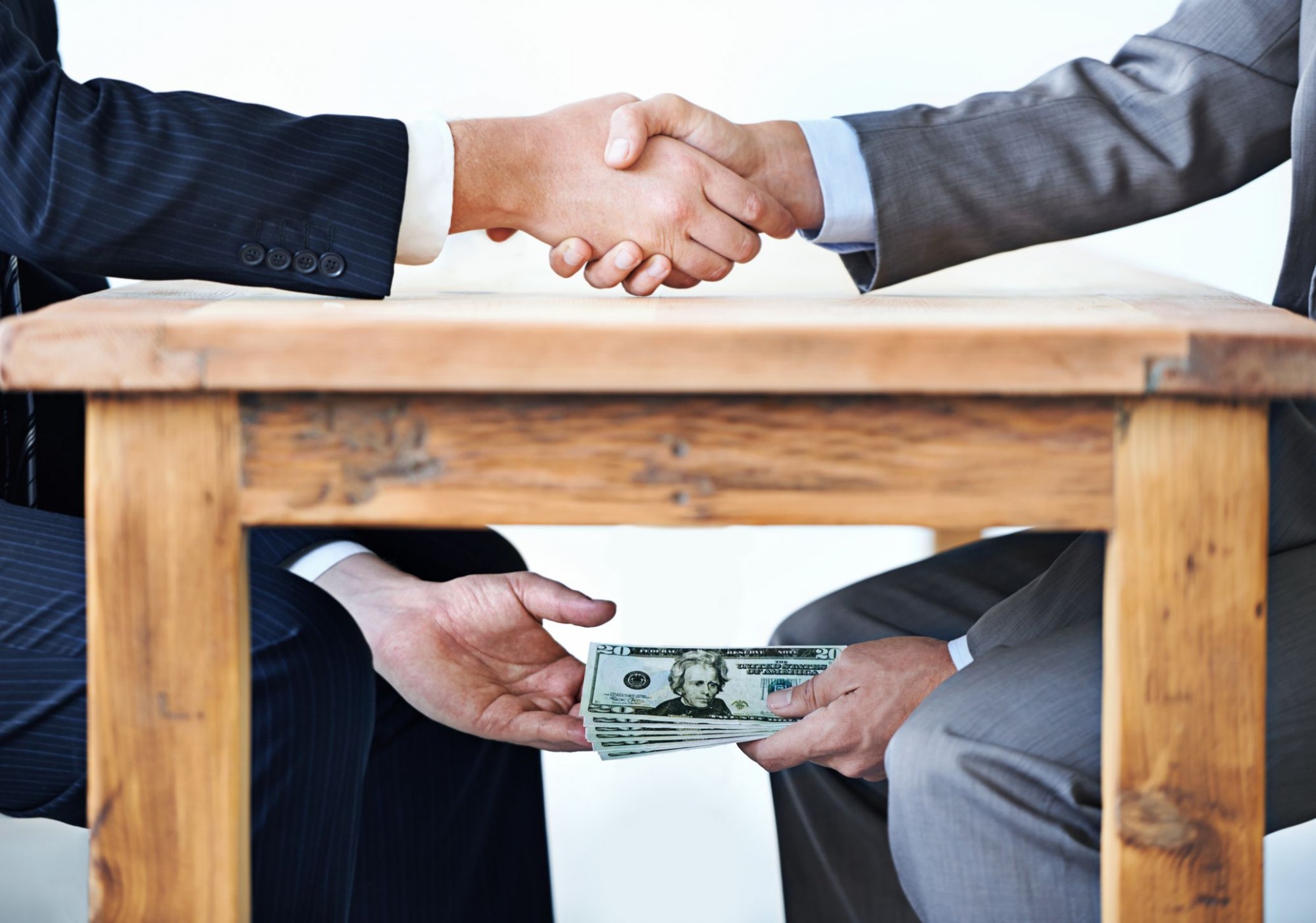 The Corruption and Crime Commission was conducting an investigation within the Parliament.  The Plaintiff brought an action asserting that the documents sought by the CCC were covered by parliamentary privilege.

The CCC served three notices on the Director General dated 12 April 2019 (First Notice), 11 June 2019 (Second Notice) and 6 August 2019 (Third Notice) to produce the emails of specified former members of Parliament in connection with an inquiry into their conduct.  The emails were held by a government department.  The relevant parliamentary presiding officer, the President of the Legislative Council, and the CCC were unable to agree on a procedure for the determination of privilege in respect of the emails.  The government department established its own procedure as per advice of the State Solicitor's Office who produced the remaining emails to the CCC.  The Legislative Council did not accept that this determination was proper and authorised the President to commence proceedings to challenge the validity of the notices and the lawfulness of the receipt of the emails.

I. Whether production of some of the emails would be contrary to parliamentary privilege.

II. Whether parliamentary privilege extends to documents of the type sought.

III. Whether the notices to produce the documents were a valid exercise of the statutory power in question.

IV. Whether the determination of which documents were subject to privilege was one exclusively for the Parliament to make.

Corruption, Crime and Misconduct Act 2003 (WA), s 3 - provides that the powers of the CCC are subject to parliamentary privilege and cannot be exercised if, or to the extent that, the exercise would relate to a matter determinable by a House of Parliament.

Parliamentary Privileges Act 1891 (WA), s 1(b), s 5, s 8,s 16 - protects the proceedings of Parliament from being questioned or impeached in any court or other place.

Parliamentary privilege imposes a limitation on any exercise of power, but only to the extent that that exercise would impinge upon parliamentary privilege.  Whether documents have the necessary connection to proceedings will depend on the circumstances of their creation and use.  It is not enough that documents merely relate to proceedings.  The connection must be such that use of the documents could potentially involve questioning or impeachment of the proceedings of Parliament.  It is only where disclosure of documents necessarily involves questioning or impeachment of proceedings that the privilege will protect from production.  It is reasonable to infer that those documents could, therefore, be used to determine whether findings of an adverse nature should be made against former members of Parliament.

As to the validity of the notices, it should be considered that the notices did not relate exclusively to privileged or possibly privileged documents and did not require the immediate production of any of the documents.  This afforded an opportunity for a claim of parliamentary privilege to be raised.