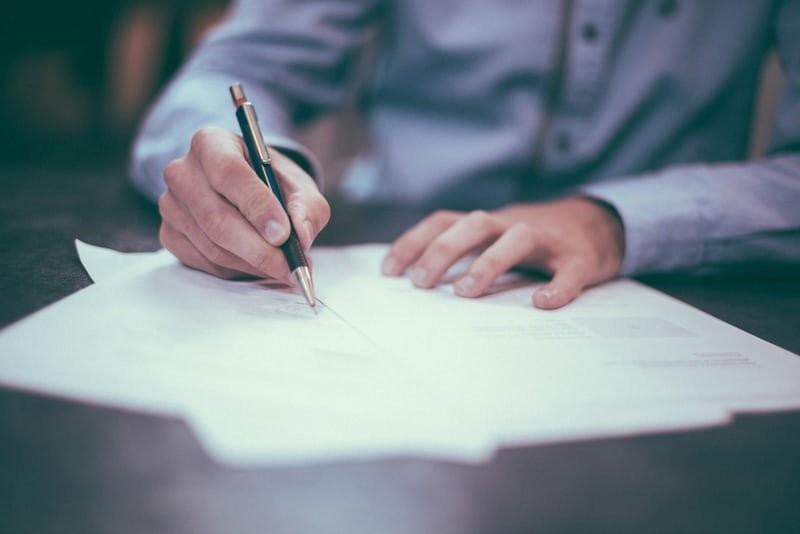 Breach of Duty Alleged Against Solicitor

Cross-claimants were asked by their son to help repay his debts.  Their son used their home as security.  Cross-claimants assert that the solicitor failed to explain the loan agreement and mortgage, was negligent and breached retainer, and exhibited unconscionable, misleading and deceptive conduct.

Plaintiff, commenced proceedings seeking judgment for the possession of land at 168 South Street, Rydalmere pursuant to a loan agreement and mortgage dated 26 September 2018 with Menara Traders Pty Ltd.  The company was registered by the defendants' son without their knowledge so that he could borrow funds with his parents' home as security in order to pay for his unsuccessful investments.  The defendants were the directors of the company and guarantors of the loan of $750,000 and the mortgagors.  Upon nonpayment, notice was served but it was still not complied with.  On 4 July 2019 the defendants filed a cross-claim against a solicitor and the firm for whom he worked, a broker and the firm for whom he worked, and against the plaintiff.  The claim against the solicitor is due to his failure to explain a number of aspects about the loan agreement and mortgage to them despite executing a certificate asserting that he had done so.

I. Whether or not the conduct of solicitor was unconscionable.

II. Whether or not the solicitor was negligent and breached detainer.

III. Whether or not the conduct of solicitor was misleading and deceptive.

IV. Whether or not causation was established.

Legal Profession Uniform Legal Practice (Solicitors) Rules 2015 (NSW) r 11 - provides for the rules regarding documents which must be completed and retained when a solicitor gives advice to a borrower/guarantor/mortgagor.

Studer v Boettcher [2000] NSWCA 263 at [75] - held that the solicitor's specific obligation to advise does not include advising whether or not parties should enter into a transaction.

While the solicitor completed documents which were not in the approved form, such failure is not evidence of negligence.  Contrary to the cross claimants' assertion that the solicitor should reasonably have been aware or should have taken steps to ascertain whether the cross-claimants were in a position of special disadvantage in dealing with the plaintiffs “and their agent, the cross-defendant”, a solicitor’s breach of his retainer or duty of care in failing properly to explain and advise in relation to a transaction to be entered into by his clients does not mean that he has acted unconscionably.

The solicitor explained that the loan was a short-term loan for three months, and that if it was not repaid within that time the house would need to be sold to pay the lender.  The solicitor inquired of the defendants before they signed the documents if they had understood what he had said and they agreed that they had.

Since cross-claimants would have gone ahead with arrangement, assuming there was failure on the solicitor's part, such failure would not be a necessary condition of the occurrence of the harm.

The Court held that the solicitor did not breach his duty of care and thus is not negligent nor breached detainer.  Furthermore, since the solicitor was not negligent he is not guilty of misleading and deceptive conduct.  Causation was not established.  The solicitor's conduct was also held to be conscionable.  The Court ordered to dismiss the amended cross-claim.  Cross-claimants are ordered to pay the first and second cross-defendants' costs.