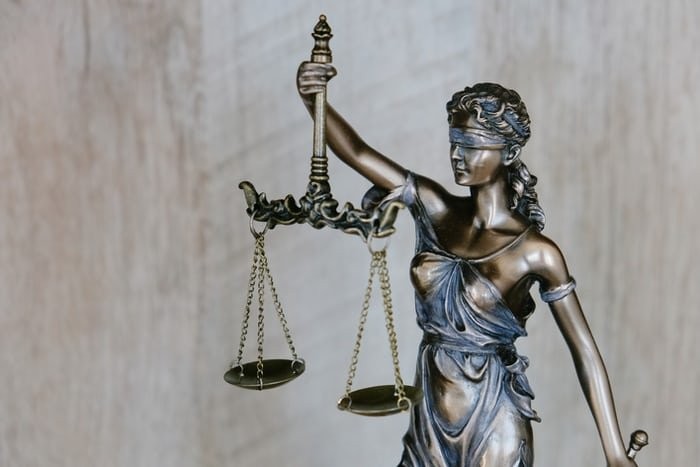 Plaintiff, a qualified solicitor, unable to practice law, filed a case against the Law Society and its President for negligence and violation of the Human Rights. Act 2004 (ACT) for taking his human right to work and discriminating against him for being black.

The plaintiff, a qualified solicitor, does not currently hold a practicing certificate.  The Law Society and its President have been involved in litigated disputes with the plaintiff.  In the first proceeding, the Statement of Claim the Law Society and its President were directed to establishing negligence and a separate statutory cause of action pursuant to the Human Rights Act 2004 (ACT).

The defendants sought to dismiss the proceeding and wrote to the plaintiff advising that they were in the process of preparing an application seeking strike out of the claim, summary judgment and a declaration that the plaintiff is a vexatious litigant.  Only their notice of intention to respond was timely filed within 21 July 2020 (date when defendants' were served with claim) to 18 August 2020 (28 days after).  The second proceeding arises out of a procedural dispute in the first proceeding.  The plaintiff sought a default judgment which was declined by the Deputy Registrar who is now sought by the plaintiff to make such an order through a judicial review.

I. Whether an order should be made compelling the Deputy Registrar to enter default judgment in the second proceeding.

II. Whether or not the first proceeding should be struck down.

III. Whether or not the plaintiff should be declared a vexatious litigant.

Court Procedures Rules 2006 (ACT) rr 1121, 1122, 1123,1124, 1118(1)- provide for the Court to supervise the orders made by registrars in proceedings.  If the registrar including the deputy registrar, a party who is dissatisfied, may, by way of "rehearing of the matter anew," appeal to a judge or the associate judge.  The power to enter default judgment clearly includes a discretionary element where it appears that the defendant wishes to defend the action in the ordinary way.

Supreme Court Act 1933 (ACT) ss 67A - provides for the purpose of vexatious proceedings which is to harass or annoy, to cause delay or for some other ulterior purpose.

Applying r. 1117(2)(a)(iii) from the Rules, the defendants remained in default until 22 September 2020, when a defence was filed by them because a defendant is only in default if he files a defence after the time required by rule 102 or any further period agreed between the relevant parties or allowed by the court, but before a default judgment is entered against the defendant.  There was no strike-out application in proceeding filed by the defendants, although one was foreshadowed.  As such, there was no procedural barrier to default judgment being entered.

The first proceeding should be struck down because of its confusing structure which makes it difficult for the defendants' to understand the real substance of the claim.  The facts implying that the treatment to the plaintiff was because of his cultural background should be specified.

Bearing in mind the gravity of the relief sought in depriving a litigant of access to courts, a declaration that the plaintiff is vexatious is inappropriate.  Contrary to the defendants' assertion, the second proceeding was reasonably commenced and the reason for its failure are the subsequent procedural steps taken by the defendants so that they were not in default when the Court came to consider whether to enter default judgment.