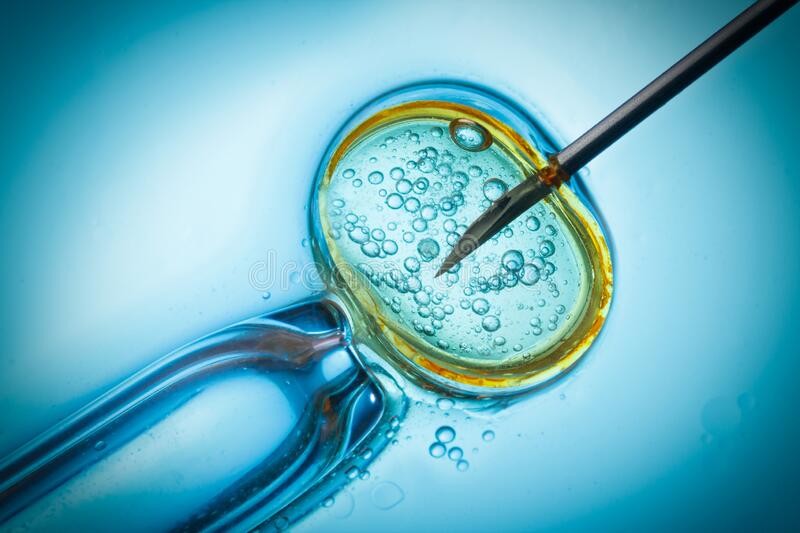 Wife Applies for Posthumous Use of Late Husband's Gametes

The plaintiff applied for Court orders permitting the transfer of gametes from the deceased body of her late husband to the Australian Capital Territory. The issue of whether or not the storage and use of such tissue sample could be authorized was decided by the Court with the guidance of Assisted Reproductive Technology Act 2007 (NSW) 'ART' and Human Tissue Act 1983 (NSW) 'HT'.

Ms Adams, the plaintiff and her late husband were contemplating having a family in 2018, a year after her diagnosis with endometriosis her condition was responding well to the treatment.  To honor his wishes, plaintiff sought an order from the court to remove the gametes of her deceased husband who died by his own hand.  Upon approval by the State Coroner, the Court permitted the removal of gametes as well as its storage at Genea Limited in Sydney pending further orders declaring that the plaintiff is entitled to the sperm of the late defendant and authority of Dr Ying Li to extract the semen of the deceased and store the same in an Assisted reproductive facility.

The Plaintiff then filed a notice of motion for the court to permit her for the transfer of the gametes from Genea to the Australian Capital Territory for an invitro-fertilisation treatments per advice of Genea that to do a posthumous IVF procedure a court order permitting the release of the gametes to a third party is required in South Wales. A consent order was obtained by the plaintiff accordingly.

Whether the terms of the Assisted Reproductive Technology Act 2007 (NSW) authorised the storage and use of a tissue sample.

Assisted Reproductive Technology Act 2007 s 23 - for assisted reproductive technology treatment to be provided, the gamete provider must have consented to the use of the gametes after his or her death.

Human Tissue Act 1983 s 24(3) - when the body of a deceased person is at a place other than a hospital, the “senior available next of kin” of the deceased may, by instrument in writing or in any other manner prescribed by the regulations, authorise the removal of tissue for certain purposes.

The deceased did not provide written consent for the removal of his gametes after his death pursuant to s.17 of the ART Act to enable storage of gametes extracted after his death.  However, the plaintiff validly authorised the extraction of gametes from the body of the deceased pursuant to s.24(3) of the HT Act:  Adams No 1 at [48] and no application was made to set aside previous orders for the sperm to be stored pending further order at Genea in Sydney.

The Court confirms its orders of 15 March 2021 that Genea Limited is entitled to release to the plaintiff, the gametes of her late husband collected on or about 15 August 2019 (“the tissue sample”) currently stored by Genea for the purpose of the plaintiff transporting, or causing to transport by suitable means, the tissue sample to the Australian Capital Territory for the purposes of its use in accordance with the laws of the Australian Capital Territory.