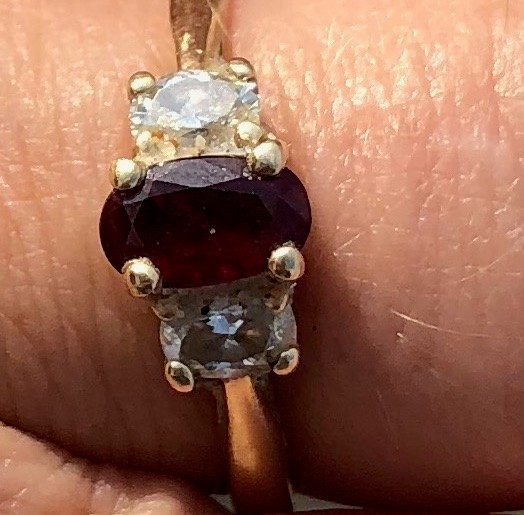 Who is Liable for the Lost Ring?

Applicant Laura Barlow went to Tom Philipps’ workshop to have the ruby from her ring removed but the ring was lost and dispute arose as to who lost the ring and what was the value of the ring.

Applicant Laura Barlow possessed a ring with two stones: a diamond and a ruby. Since the ruby needed polishing, she went to respondent Tom Philipps’ workshop to have the ruby removed. Alleging that the ring was lost in Phillips’ custody, she claims $13,500.00 or half of its value. Phillips’ argues that Barlow left before giving the ring to the former who was writing its details on a packet. Barlow provided detailed evidence of their conversation after the occasion on which she visited the workshop with the ring which alleged that Phillips’ offered to pay $6,500.00 for the lost ring. Phillips became the bailee of the ring for the purpose of removing the ruby from the ring. As to the valuation of the Ring, Barlow provided reliable evidence of value such as (a) $3,800.00, the price paid for the ring in 2017; (b) $4,000.00 to $6,000.00, the auction sale estimate for the ring; and (c) $20,000.00, the estimate of the valuer Ms Crofts in 2006.

Respondent Philipps, being bailee of the ring, should prove that the loss of the ring occurred without any negligence on his part but failed to do so. Ms. Barlow was able to overcome Phillips’ denial of liability and achieve an outcome better than what Phillips’ proposed.