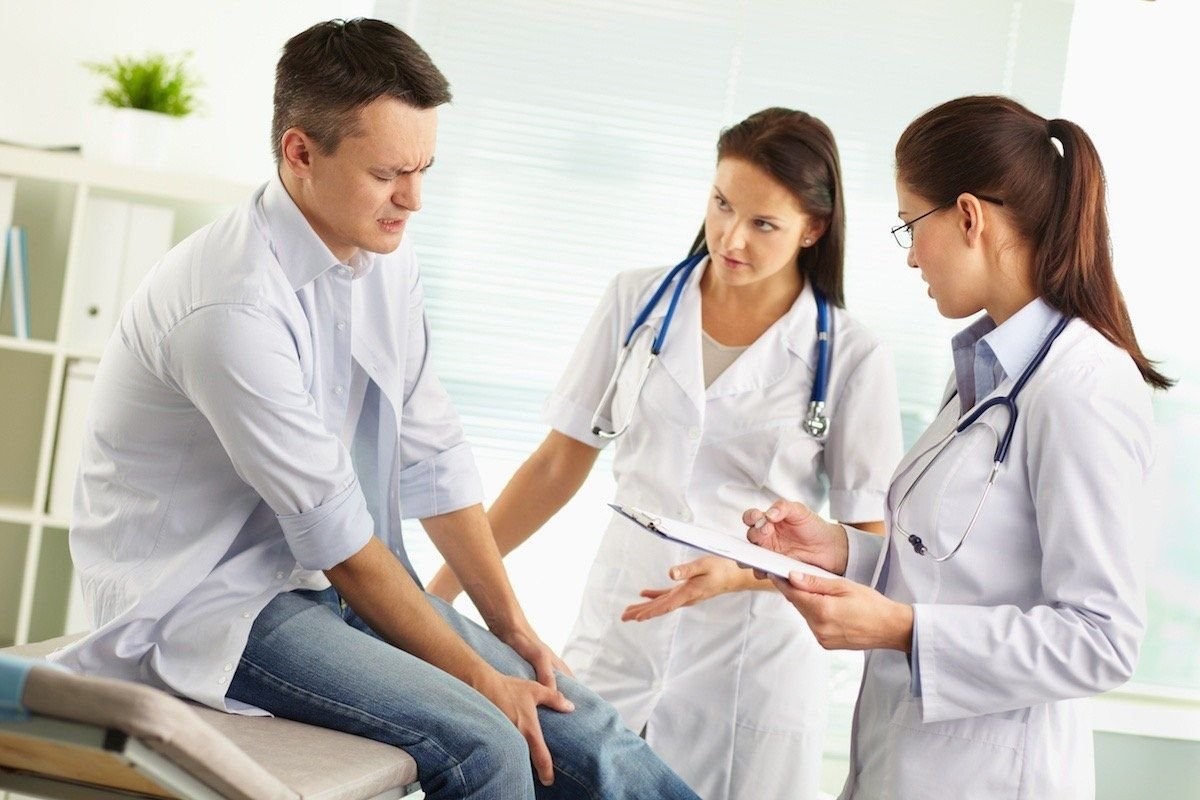 This case involves the plaintiff challenging the decision of a Motor Accidents Medical Assessment Service Review Panel alleging that he was denied procedural fairness due to the lack of medical literature provided to him.

The plaintiff, Mr. Roshaan Raina, challenges the validity of the decision of a Motor Accidents Medical Assessment Service Review Panel (“Review Panel”) whose members are named jointly as the third defendant in these proceedings. The Review Panel was convened by the proper officer of the second defendant, the State Insurance Regulatory Authority of New South Wales (“SIRA”) under s.63(3)  Motor Accidents Compensation Act 1999 (“the Act”). Mr. Raina is the claimant for motor accident damages for injuries he suffered in a motor accident.

Issue: Was the plaintiff denied procedural fairness due to the lack of medical literature provided to the plaintiff?

A decision-maker must advise the person affected “of any adverse conclusion which would not obviously be open on the known material”. It is clear that the conclusions adverse to Mr. Raina, drawn from its review of the medical literature, was not drawn to his attention by the Review Panel. He was not asked to comment or allowed the opportunity to make further submissions.

While the court finds plaintiff’s argument that the contents of peer reviewed medical literature forms part and parcel of an expert’s special knowledge, which could be brought to bear in an expert assessment without express mention, the process adopted here was somewhat different. The Review Panel did not draw upon their accumulated medical knowledge including information derived from their ongoing professional development involving the reading of learned literature, just as a lawyer may enhance her or his knowledge by reading law reports. Rather, the members found it necessary to embark upon a specific, targeted review to resolve the issues they identified. Notwithstanding the other important adverse findings made, it cannot be gainsaid that that review was influential in their decision-making process. It may have informed other important findings of fact. The conclusions derived from their specific review should have been drawn to Mr. Raina’s attention for his comment and submissions. Even a court of ordinary jurisdiction may be under a similar obligation in regard to legal precedents not put before the court by the parties, but rather, representing the product of the judge’s own research.

The matter should be referred for reconsideration by a differently constituted Panel in accordance with these reasons. A different Panel should be convened because given the detailed consideration afforded the issues by the members of the previous Panel, it seems unlikely that they will be able to approach the matter entirely afresh.